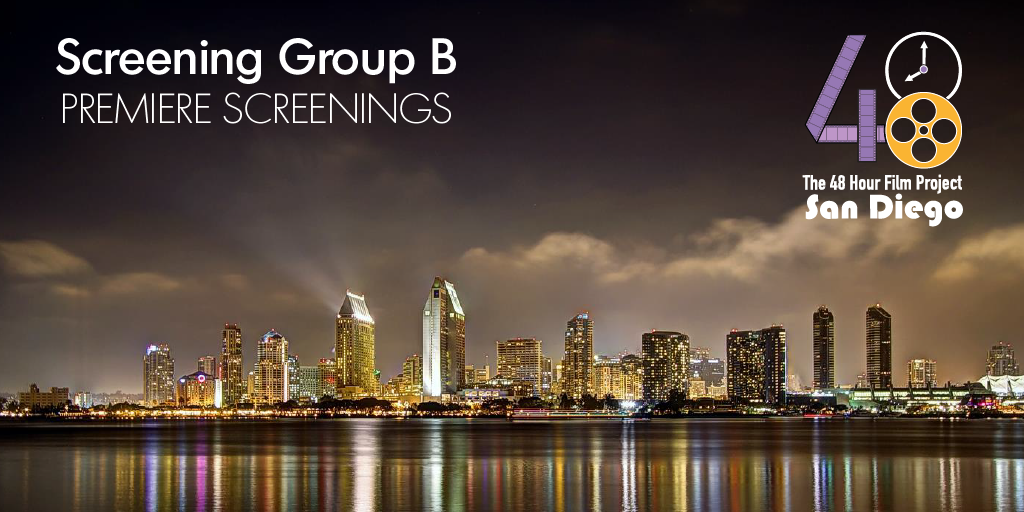 It's time for the 2021 San Diego 48 Hour Film Project Premiere Screenings!! We are returning to the great location of Reading Cinemas Grossmont Center for this year's screenings!

Come walk the purple carpet, have your photo taken with your friends, and enjoy an evening of creativity and networking with your fellow filmmakers! We will be screening films created for this year's competition complete with Audience Choice Awards for each of the screenings. One of the films screened will be the 2021 Best Film and go on to represent San Diego at the international 48HFP competition, Filmapalooza.

Henry - 'A Knight In The Woods'

What In The World Events - 'Virtual School Blues'

No tickets are available for this event.